Completed another Antarctic helicopter using the great decals from Max Decals.  The first kit can be reviewed here;

This kit is from the Italeri 1/72 Sikorsky H-19B Chickasaw using the Eduard photo-etch set.  The Eduard set is nice and provides a ton of parts for the interior and exterior however very little of the interior will be seen.  (But it was still fun to build!)

Interior cockpit followed the normal photo-etched seat belts and instrument panel plus some other fiddly bits.  As you will see in completed photos this really added a nice look to the cockpit since it sits up really high and is visible.  The cabin etch provided a complete left wall and ceiling, plus the stuff to model the passenger netting.  It all looked pretty good until I closed it up; very little can be seen – but I know it’s there. 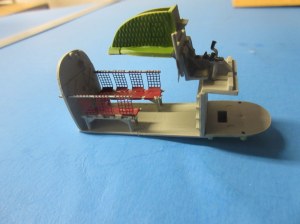 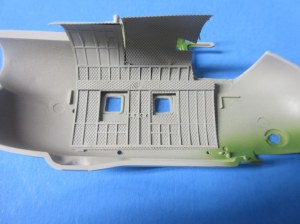 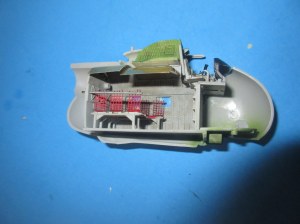 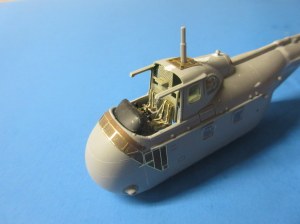 Because of the cabin etch a little bit of work was needed to get the whole thing to close up.  Once done and the tail boom attached we discover we have a putty queen on our hands.  Not a lot of work but had to be done. 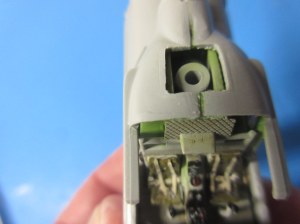 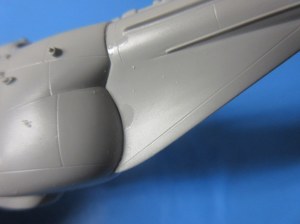 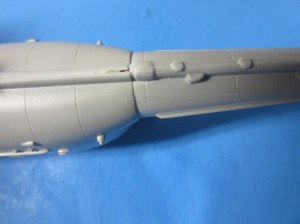 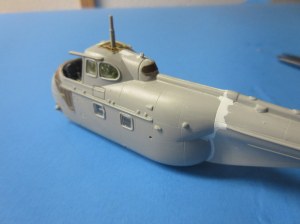 After she went together and was sanded up a shot of primer and a coat of Floquil International Orange.  I still have a few bottles of that great old stuff around.  Covers like a dream!

After dried, a couple of coats of future and the decals went on great and settled down with a bit of Solvaset.  When I did the Huey in the previous Antarctic build I painted it with an International Orange Acrylic and didn’t think I needed future/Solvaset and had some silvering in the decals.  These looked perfect after a coat of Testors Dullcoat. 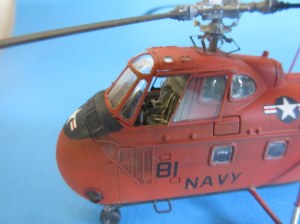 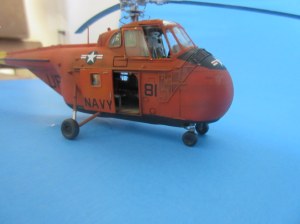 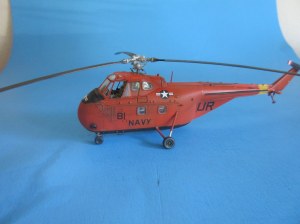 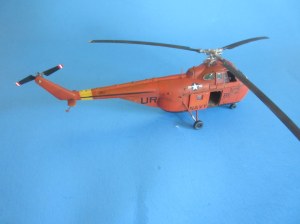 I have one more Antarctic copter to do from this decal set, the Italeri H-34.  I put it in the todo pile but I need an Fw-190 fix; maybe after that.  It will make it a trio of Antarctic copters.  These Max Decals are recommended!